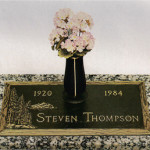 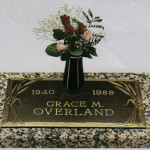 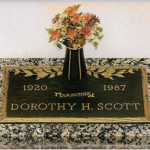 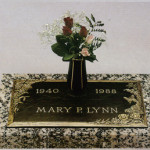 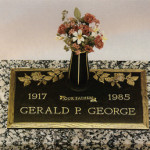 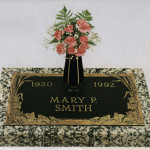 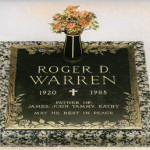 How Bronze Memorial Plaques and Headstones are Made

Bronze is a popular metal used for sculptures and other metal objects that are left outside to face the elements. The large metal sculptures often seen in local parks and in front of buildings are usually made of bronze. Bronze can be given an artificial patina (color), or it can be left to weather on its own. Due to its corrosion resistance, durability and longevity, it is perfectly suited for headstones and memorial plaques.

An artisan begins with a prefabricated metal blank when making headstones and memorial plaques out of bronze. The blank is in the shape of the final piece and has any background textures already present. The metal blank is used for laying out the lettering and other objects that will be cast into the final bronze piece. Some pieces have architectural shapes or a three dimensional shape of the head and shoulders of a person or pet to be memorialized on the plaque.

Everything from the font for the letters to other embellishments such as florals, geometric shapes, vines and other objects to appear on the piece are aligned in the final form on the blank in the manner that they will appear in the finished piece. Then, each letter and other piece on the blank is glued in place.

The next step is to take the positive image of the blank and impress it into a special sand that is used for casting molten metals. The impression becomes a negative that will later be filled with molten bronze. The sand is very fine and also very stable. It will not easily collapse in on itself after it is pressed into a shape. The mold is made into two halves so that the blank can be removed. The sand of the mold is compressed under pressure making it act like a solid object.

The next step is to pour molten bronze into a hole in the mold. It fills the negative space where the metal blank was. The bronze cools and hardens into the final shape of the piece. It is very dirty when removed from the mold and has extraneous bits of bronze left over from the pouring. The extra pieces are cut off and ground down. Then the piece is sandblasted and given a patina. Letter surfaces are usually polished to a shine. The piece may be then coated with a lacquer to protect it.